Amazon is the largest company worldwide and the biggest online marketplace. It is the first name that comes to mind when thinking about e-commerce. However, it is much more than all these. For some, Amazon is a promising workplace. The company currently employs 1,608,000 people worldwide. So, there is place for more. At the same time, Amazon is a good investment opportunity.

Scammers are also aware of Amazon’s appeal. Consequently, they create a fake Amazon app. What was its purpose? First, luring people in. The hook? The opportunity to make profits. However, only scammers gained money from their victims. The fake Amazon app emerged in Kenya. It went by the name Amazon web worker. So, watch out for this name or similar ones. And now, let’s see what the app was all about.

The App’s Purpose and its Promising Returns

Since Amazon is a huge name, it automatically incites trust. People rely on big companies to the extent they don’t question them. However, big companies often fall victim to impersonation. This also happened to Amazon. And not only through this fake app scam. Scammers often fake its website too.  Or they pretend to work for the company. In an attempt to steal people’s sensitive information or money.

This scam was slightly different. It basically involved an investment opportunity. The purpose was to get many subscribers. Once people joined the app, they could hypothetically make profits. However, they first had to place orders. In other words, invest money through the app.

Some people made 15 orders or more. The number differed based on their subscription type. Then, they recharged their accounts. Because this meant making more profits. In short, the more orders, the higher the return on investment.

More so, the scheme was based on recommendations. And this is usually tricky. If a friend uses a service, this doesn’t make it safe. Yet, people are more likely to buy something via recommendations.

The problem is also the illusion that everyone will profit. In most investment scams, the authors usually pay some initial investors. They do this precisely to boost other people’s trust. They know that satisfied investors bring recruits. Hence, the system keeps generating money. This is what happened in the Kenyan scam too.

After making some initial profits, people were confident. So, they immediately recharged their accounts. Moreover, they were hopeful. And hope is one of the best triggers scammers leverage. In a short while, investors were convinced of the app’s efficiency. And money kept coming. Many recruited friends and relatives. In the end, they only wanted to help others too. Hence, the app gathered millions of subscribers.

Thanks to its users, the Amazon app became profitable. The fraudsters gathered hefty amounts. Therefore, they could withdraw. This meant closing down the fraudulent business. Since this was an app, things were easy. The authors simply deactivated it. Overnight, the wondrous app was gone. And with it, people’s hard-earned money. Unfortunately, entire families blindly invested money. So, they helplessly saw it vanish. They were left wondering who the authors were. And where had they gone?  Moreover, they wanted a solution. Those who lost money wanted it back.

Nonetheless, things are rarely easy with scams. It can take years for the authorities to trace the authors. Sometimes, they don’t find the authors. Moreover, internet scams are harder to trace. This is because of their anonymous nature. People literally don’t know who they deal with. They don’t see a name or talk to a real person. They simply buy or invest in something online. Without knowing who receives their money.

Then, one day, the scammers are gone. Just like the Amazon app that disappeared from Google Play Store. Therefore, caution is the key. This is what keeps your money and identity safe online. Generally, a high return on investment (ROI) is tricky. This is the first red flag to spot a scam. In the case of the Amazon worker app, the promised ROI was 38.5%. And this only for a 7-days deposit.

More so, the revenues can often be fake. In other words, what you see in your account might not be your real balance. Developers can easily manipulate the numbers. So, you might think you’ve generated larger profits. Fake apps or fake trading platforms often rely on this strategy.

Many people fall for a high ROI promise. And you can’t judge the. The idea is luring. However, depositing large sums is dangerous. It’s possible to lose it all in an instant. Just like in the Amazon app case. This unfortunate fraud only highlights the importance of caution. The more promising an investment seems, the more cautious you should be. Also, remember the referral system. May pyramid scams rely on it. If a close friend or relative urges you to invest, don’t rush. Do your research before. And only invest money if an opportunity seems legit and safe. 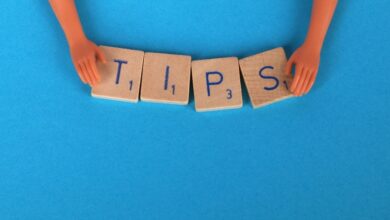 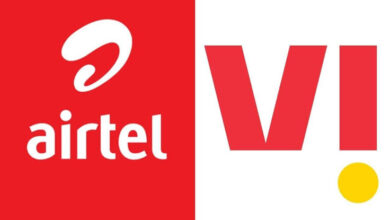 Why have prepaid recharge plans become so popular? 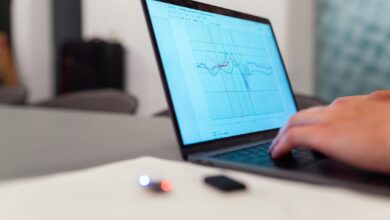 10 Tips for Launching a SaaS Platform